In an atmosphere where the contents of some illusions and concepts are swallowed, visuality is absolutely a hollow concept. We can see some of the things while our eyes open, but what about when they are closed? The difference between the chair that Van Gogh sees and the chair we see; is this phenomenal and real  of the perception? On the other hand the exact thing that Cezanne was searching while he was telling his women models to resemble an apple was not so different from Plato’s ideas!

Aldous Huxley who says that emotions, sensations, insights and dreams are special and tells us without the mediation of any symbols and second hands these things cannot be transmitted and  he mentions about the borders between what we see and what we perceive and even if the words are vocalized, defends that they don’t tell anything entirely and are mutually exclusive experience world with the dispatching things in his book “The Doors of Perception”; which is the source of inspiration of the name and reason of the manifestation of this exhibition. Accordingly, if we were not born as visual, intuitive or musical genius, it is impossible to understand completely L. Da Vinci or Beethoven.

On the other hand, if art is the mother tongue of mankind and if its mission (if there should be a mission necessarily), on the contrary of J. Baudrillard’ saying, is not “return the world back as it is given to us – as incomprehensible –”, in direct contradiction its mission is to make it extremely comprehensible.

The artists who are gathered exactly on that point of view use their individual language: this is a language which aims to be comprehensible and decipherable utterly without any need of exaggeration. Without any doubt it is not only dealed with vision; by this way it is aimed to force hearing and talking and all kind of perception …

The artists who are living their own subjective experiences in an objective actual world want to share this experience with the spectators. With the “Perception Gates”, the existence is also interrogated. And there is a question what is the rest behind again and always is: What is realty? 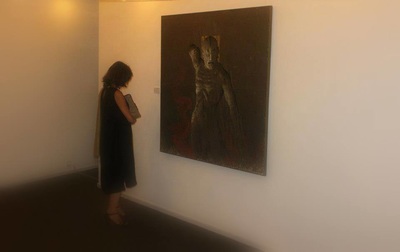 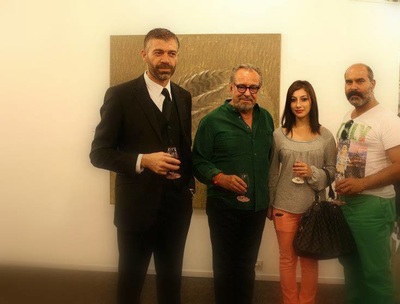 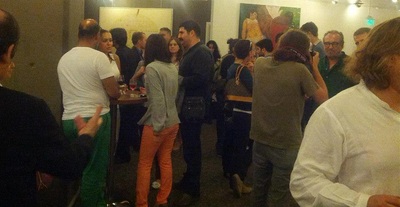 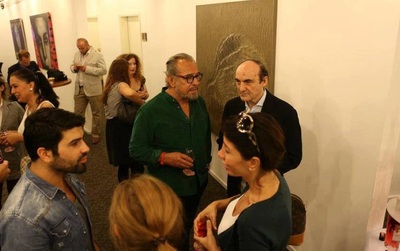 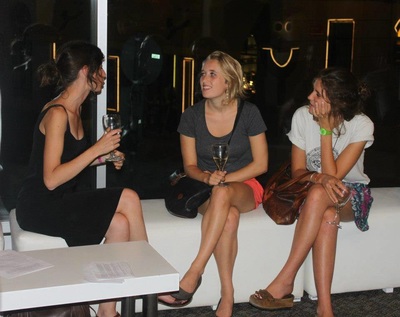 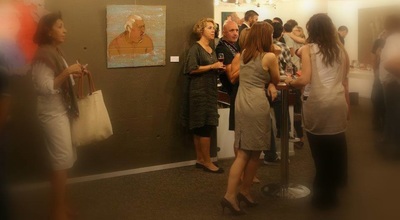 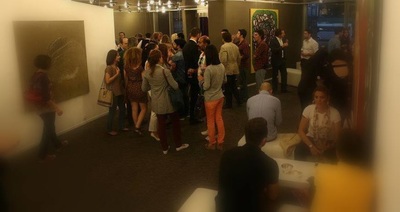 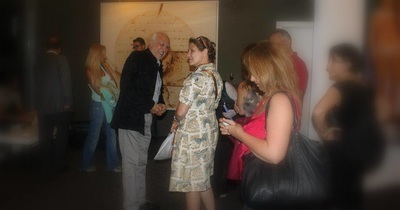 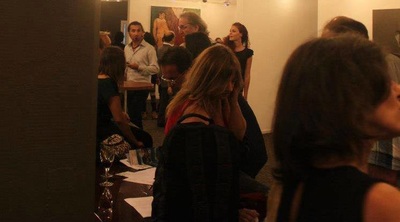 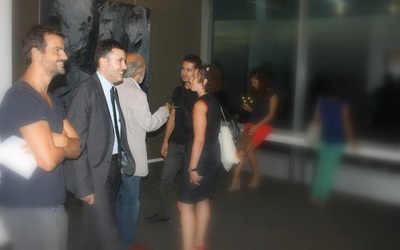 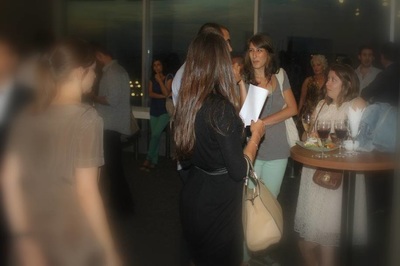